From Pen to Keyboard: The Evolution of Classroom Technology

The Classroom and Ancient Technology

In fact, the use of technology can be traced back to ancient times. For instance, wooden paddles, hornbooks, etc. were extremely popular during the colonial era in 1650. Chalkboards and slates became popular in 1890, followed by pencils that quickly became classroom staples as the 20th century rolled in. Eventually pencil and paper almost made schools slates and chalkboards irrelevant.

The 1920s also saw radio being used to impart lessons. This was arguably the first-ever example of remote learning. The ballpoint pen and overhead projectors were introduced to classrooms by the 1940s.

During the Era of Personal Computers

It was during the 1980s when personal computers first started becoming popularly used across classrooms. Although India was late to the party, advanced countries like the US already had personal computers in almost all of their public schools. 1985 saw the birth of hand-held calculators that would prove invaluable for math.

The same year also saw CD-ROM Drives becoming mainstream. This was perhaps the most remarkable innovation for education as a single drive could hold an entire encyclopedia alongside audio and video. 1996 saw further progress as the Internet, which was only used by NASA and other major institutions back then gradually started becoming a part of many households and educational institutions.

By the end of 1990s technology had made further strides with the introduction of interactive whiteboards. While the earlier versions were connected to a desktop via wires, the latest whiteboards could be used with smartphones and tablets. By 2005, smartphones paved the way for online classes management software.

The future of technology in the context of education is bright. In fact, if the current trends persist, we may see LMS systems for education turn traditional pen and paper obsolete in the same way pen and paper made school slates irrelevant. Today, smartphones, tablets, and laptops have become essential items with which teachers and students connect with others for classes and examinations remotely.

Some of the best learning management systems for schools today harbour tools that take the entire institution online. For instance, Proctur’s software digitizes and streamlines all crucial elements pertaining to the day-to-day operation of an educational institution. Everything from student attendance to admissions are managed efficiently via these systems.

Furthermore, we may see biometrics being used more prominently to study and assess student dispositions. Wearable devices like virtual headgears, smartwatches and wristbands might become more relevant in the near future. Suffice to say, educational institutions will only become more dependent on technology as time passes by. 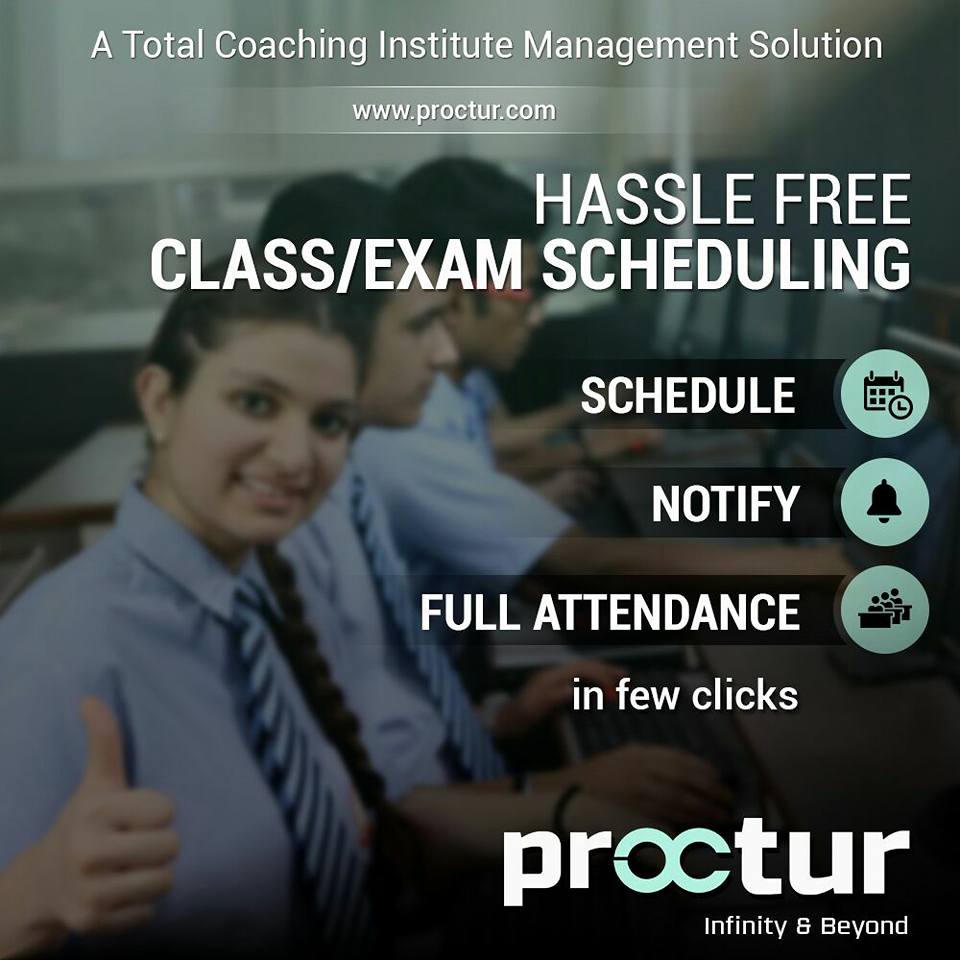